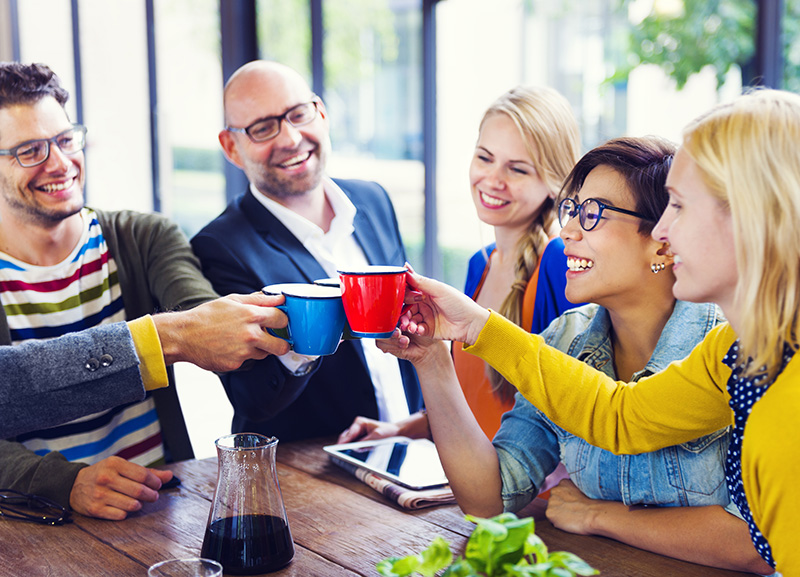 In a recent training program, the participants and I were looking at different leadership attributes such as trust, vision and innovation.

I suggested that intimacy was one of those attributes as well. The participants did not disagree with intimacy being a component, but it did catch them by surprise and a conversation began around the definition of intimacy as it applied to leadership.

In thinking about leadership there are certain attributes that most of us would agree are relevant, particularly if we are considering a leadership style that is not leading the charge but rather supporting the charge. These attributes, to name a few, are vision, participation, innovation, clarity and trust. One attribute that can, at first, seem surprising is intimacy. It can be surprising, because it is not a term that is usually connected to leadership. However, when you think about trust, trust must be an innate component of intimacy since it brings people closer. Also, leaders who are incredibly effective have people admire them and feel influenced by them. Subsequently those people will also feel closeness to that leader.

Our group then decided to examine intimacy, because it’s a word that conjures different perceptions. I even wondered if we could break it down to the very core of it’s meaning and create unanimous agreement. The first element we discussed was transparency. This is a compelling element because it relates to authenticity, genuineness, without a hidden agenda i.e. “what you see is what you get”.

We took it a step further and looked at the impact of vulnerability on intimacy. Vulnerability has a paradoxical element. The habitual response is to avoid vulnerability, as it is fraught with risk. Yet those leaders who display vulnerability appear the most confident and centered. They increase a key element of trust, safety. By showing vulnerability they exemplify that learning and experimenting is more productive than being right and that by showing imperfection, innovation, engagement and motivation are maximized.

The conversation moved to a third element. Given that intimacy is in a relational context and a key in building relationships, acknowledgement and affirmation of people plays a critical role. In the end we agreed to a formula that defined intimacy as transparency plus vulnerability plus acknowledgement/affirmation.

While “intimacy” might be a surprising element of leadership, the leaders that influence us in the most positive way are remembered for forging intimate relationships.