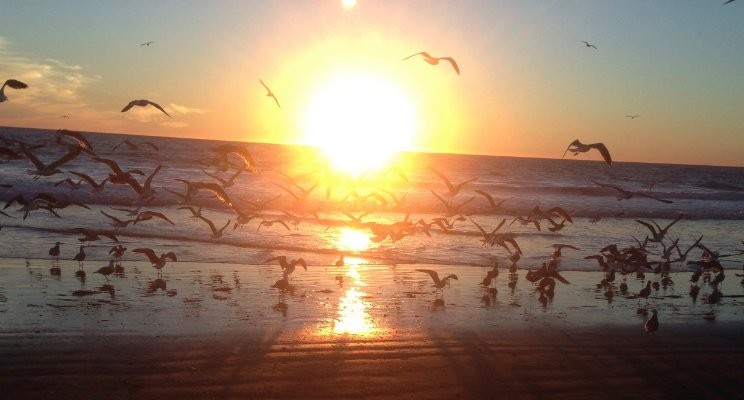 While high performance teams are the drivers of success in an organization, building such teams can be elusive. Simply assembling extraordinarily skilled individuals to have a high-performance team is not necessarily a recipe for success. Many a team of very bright individuals often underperform to their potential and might even underperform compared to a team with members of average skills.

The explanation resides with a critical element responsible for team performance called “collective intelligence” (see articles in the reference section) and defined as groups of individuals acting collectively in ways that support the goal of the team.

Factor One: Social Perceptiveness refers to the ability to make accurate inferences about what others are feeling or thinking. To build social perceptiveness, one can:

Factor Three: Distributed work contribution that addresses fairness as well as ownership and accountability for the common goal. Team members with high collective intelligence show a greater willingness to participate in group tasks. Increased fairness in task contribution can be achieved by:

Does Good Leadership Include Intimacy?