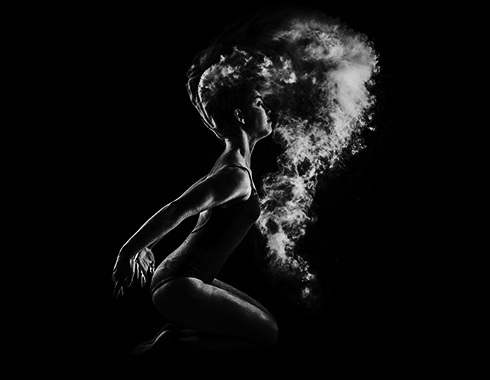 One of the measures of a great leader is how people think, talk and remember that person. The greatness of a leader is how instrumental he or she is in accomplishing a vision that creates conditions where significant improvement is achieved.  Such people are admired because something has been deeply touched in the admirer, and the admirer has benefited and grown as a result of his or her interaction with the leader.  And that brings us to the idea of the leader as a person who deeply touches and influences lives in the most positive way.

What fascinates me is something that seems to be paradoxical. Yet, in the nature of this paradox there’s a real opportunity for something extraordinary to happen. When I think of leadership, an almost selfless “other” orientation is an important element.  But at best it’s often too cursory, and certainly not a focus.

The perception of leadership is more about taking responsibility, charting the course and leading the charge. So it’s an extraordinary paradox to think of the leader as an influencer, because these two opposites have to find a way of coexisting. The confidence the leader exudes along with the ability the leader has to become a center point is contrasted by this “leading from behind” that would make the leader almost invisible. Their leadership is still critical but it’s not necessarily obvious. The leader who influences focuses on support and the unearthing of the needs of others.

What then emerges is the valuing of compassion, empathy, listening, and the modeling that a leader needs to display.  Influencing is redefined as support rather than winning others over to one’s idea and opinion.

The emphasis down the chain of command is one of performance. The managers, no matter how much empathy they would like to extend to their team members, have to ensure their team performs, no matter what. The challenge lies on identifying the type of effort that has the greatest impact on performance.  It’s much more than simply having skill and knowledge, because a person can have all the skill and knowledge in the world but not engage. So engagement is probably the number one factor to determine success. Are the people that are critical to the success of the endeavor engaged?  Are they excited about coming to work and excited about their leader?

What prompts engagement?  Extrinsic motivators do not prompt engagement. They might prompt engagement only at a survival level. By survival I mean that I am working just so that I can have a roof over my head and eat. In most cases I’m going to work because I want a lot more from work than just paying my bills. So I’m not going to be as fully engaged as I could be if the only element of the transaction is an extrinsic award, or punishment. I’m more likely to be engaged if intrinsic motivators are offered.

In order to find the intrinsic motivators I have to listen, I have to find out what moves a person. I need to uncover what’s going to fall into their ability to take ownership, their passion for continuous improvement, or a fulfillment of their life.   As a human being I want to have meaning; I want to do something that is relevant, that might last even beyond the period of time that I am on this earth.

As a leader I then support and facilitate ownership, competency and meaning. The moment a leader focuses on manifesting these intrinsic motivators, the leader then becomes an influencer, because he or she is addressing the very fabric that increases a person’s sense of self.

In summary, a leader knows he/she has been a significant influencer when the response from the other person is a heartfelt “thank you” and deep appreciation.