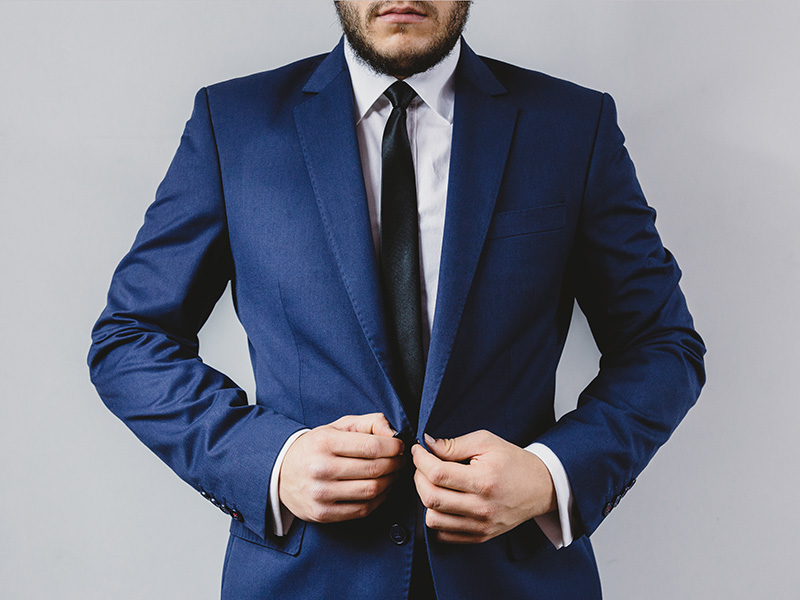 Some time ago I was having a conversation with an extraordinary high school teacher discussing how one would measure a successful class. My friend had no hesitation in his response, “I am sure that it was a successful class,” he said, “when I know I have learned something at the end of the class.” I have taken that to heart and now stop a moment to consider at the end of each workshop I conduct, and sometimes during the workshop, what have I learnt from the wisdom and reflections of the participants.

There was also consensus among the team that there’s a significant correlation with patience. The more one felt impatient, the more difficult the conversation. One team member suggested that a “likability” factor would come into play, as the inferences, attributions and conclusions would increase in terms of a judgmental connotation of the other person. Coincidentally, I had a difficult conversation the day before this workshop, mostly caused by the impatience and judgments I started to form, so this discussion was of personal interest to me as well.

As the team continued exploring, what surfaced was the need to exercise self-awareness around one’s goal in the communication. The team identified two possible goals. One goal is wanting the other to acknowledge my position. It is an advocacy approach and has the tendency to move the conversation toward telling what the other person should do and how they should do it. The other goal is to better understand the other person’s point of view and concerns/aspirations. It is an inquiry approach and much more conducive to an acknowledgment, perhaps even appreciation, and empathy towards the other person.

I realized that in my previous day’s difficult conversation I was squarely into an advocacy goal. I had covered several times with the person the need to stay aware and monitor one’s negative judgment of others and I found myself becoming impatient as the person was lamenting and complaining about the behavior of others. My style became more oriented towards advocacy as my impatience started creeping into the conversation and my likability score was plummeting. In fact, if I am honest, I was doing exactly what I attributed to the other. I became judgmental and impatient wanting the other person to change and increasingly frustrated, as they did not oblige.

As we were reviewing how to maintain awareness and make deliberate choices on the communication style, a participant in the workshop summarized very elegantly her understanding of the value and primary purpose of communicating. She said, “The purpose of communication is to build trust and relationships”. Furthermore she said, “It is a primary tool to exercise empathy and intimacy.” That was a gift of learning. I realized that practicing awareness around maintaining the course towards this goal, I could monitor my likability score, my patience score and make course corrections if needed. As I stay focused on building trust and the relationship I can make a deliberate effort to stay in an inquiry mode focusing on potential rather than interferences.